August 20, 2014
Ben's annual visit with the pediatrician was today. I was excited to tell her about all the changes and updates he has had in the past year. But before we could get in with the doctor, the nurse had to check Ben's height and weight. First, I was weighed. Then, I picked Ben up and we were weighed together. The nurse did the simple calculations and gave Ben a weight of 69.8.

Huh?  That cannot be! He is 88lbs. Trying to wrap my head around yet another weight dilemma, I kept repeating those same lines about the impossibility of him only weighing 69 lbs.

So we did it again. I stepped on the scale without Ben, and then with Ben. The nurse checked to see if my feet were placed firmly on the scale and that Ben was not touching anything that could cause an inaccuracy. 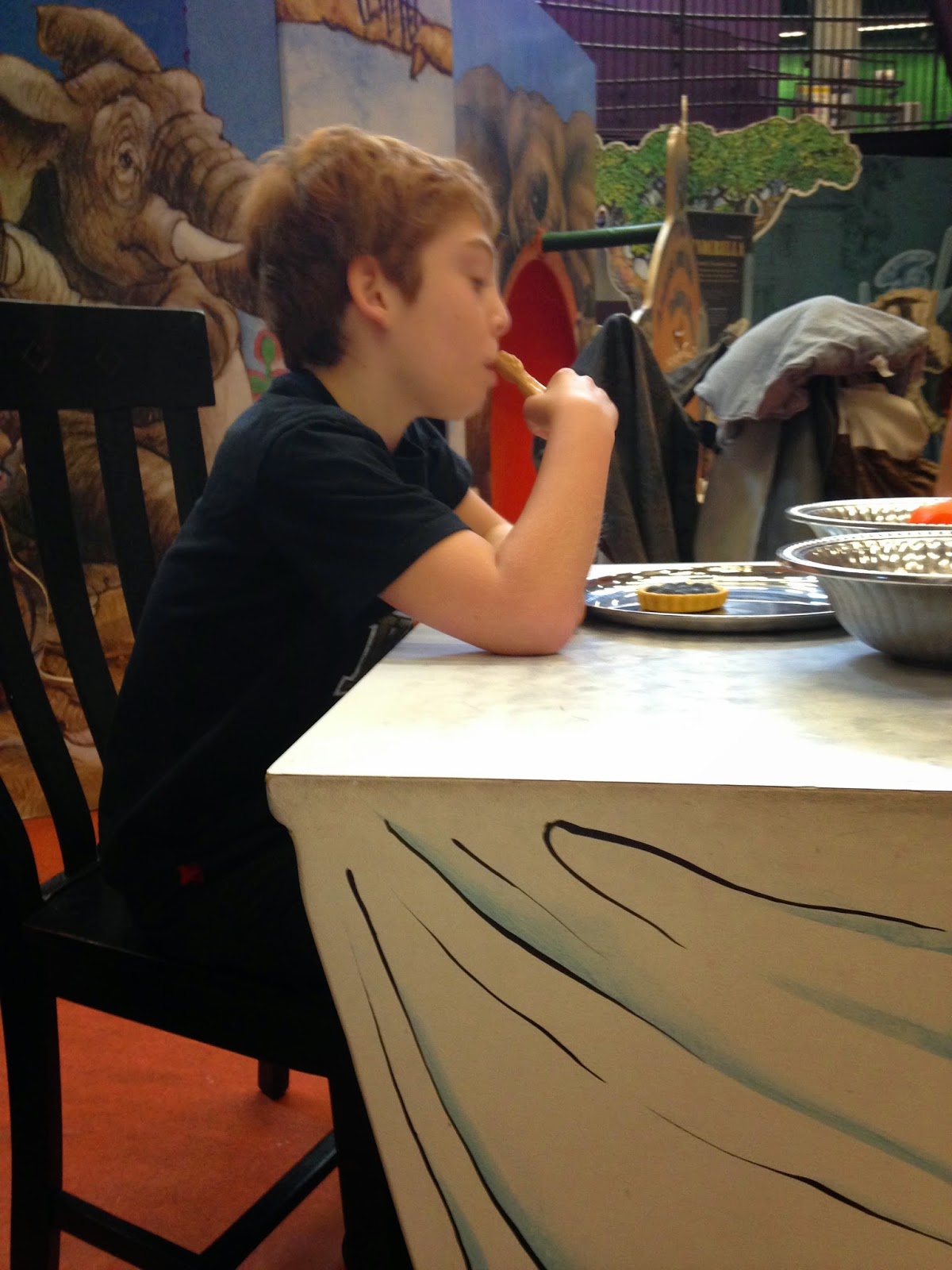 Two thoughts raced through my head: Damn! I wrote a blog post about Ben weighing so much, and made such a big deal about his weight with friends and family. I even had my father-in-law race out and buy a new life jacket to meet the weight requirement. My other thought had been remembering how relieved I had been that he weighed so much because I felt weaker picking him the past several months.

Not one to dwell on my faults, I decided to see how this had been a learning experience:

1. I learned that a doctor's scale can be wrong which can be translated to lots of other things. If something does not seem right, even when you are with trusted medical professionals; ask questions, repeat a procedure or in our case, weigh in again. A false 20 lb difference can dictate an unnecessary and possibly unsafe change in medication dosages.

2. After hearing that Ben weighed 88 lbs, I started to lift him less, not wanting to injure myself. Making him walk made more sense because he was 88lbs. Will I go back to carrying his 69 lb butt around? No, he needs to walk when it is appropriate.

I have to admit, for one short minute I was going to let this weight stuff all slide by without any mention, but my conscience got the best of me.