After 34 days of mostly sleeping bliss, it came as a shock when Ben stopped sleeping. At first, I blamed cake and cookies, but when sugar was not part of his diet in the following days and sleep still alluded Ben, I panicked. Ryan and I went about our days in a hazy fog, hoping each night would bring sleep. More days would follow before we would find a solution. 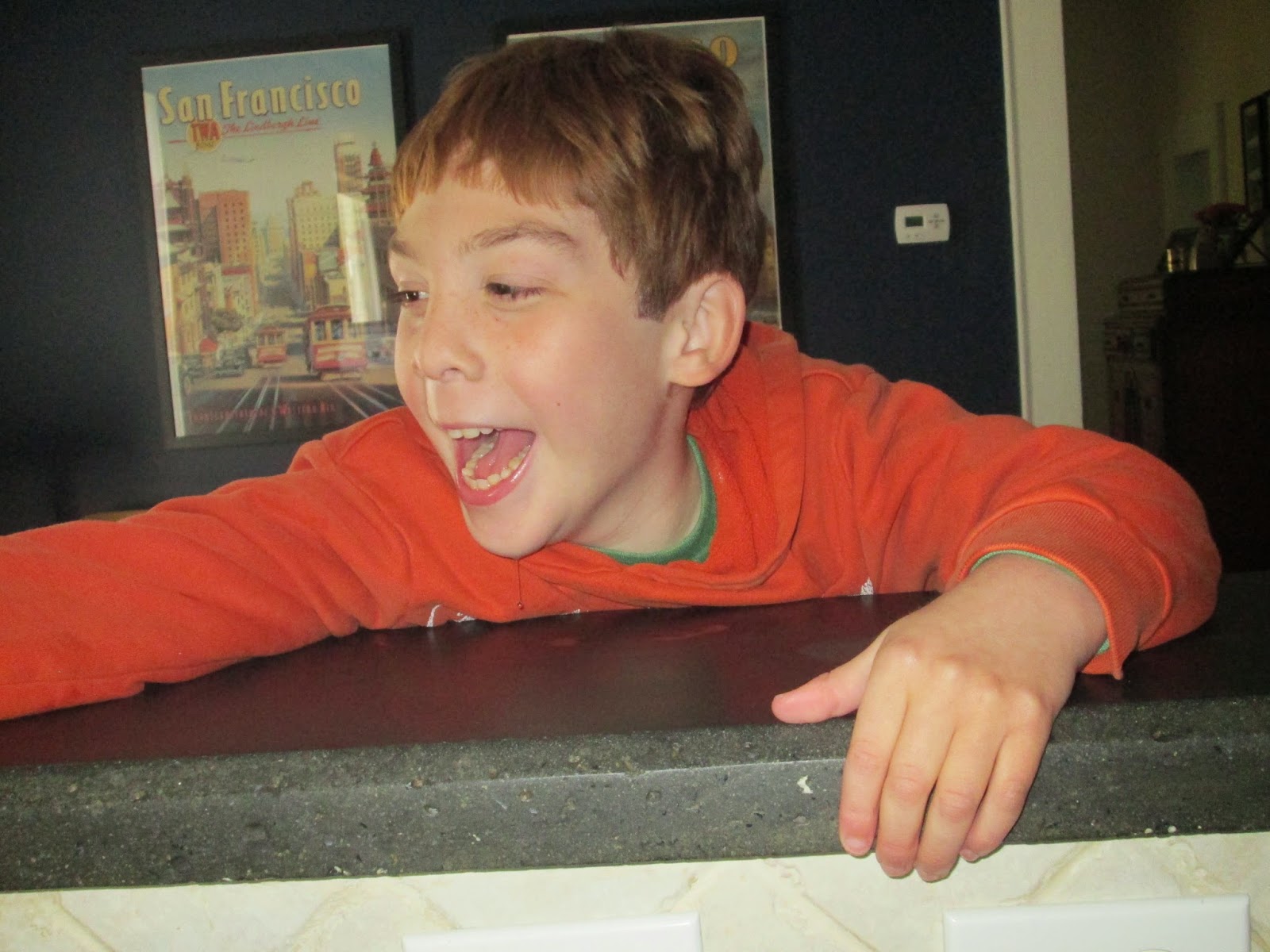 Kim, who works with Ben each day, saw our pain and looked up ways to help Ben fall asleep after hearing about YouTube videos by Heather Feather. I was a skeptic, but by the 5th or 6th night, I played Heather's crinkling paper video. Although I dozed off, Ben left the room unimpressed.

Family and friends sympathized and offered their solutions. We tried essential oils, TV, no TV, melatonin, Benadryl, special music, walks around the block and feeding Ben right before sleep. Nothing worked.

During the day, it was like Zombieland at our house. Ben was a wild man until 3am, but during the day, he was grouchy and uninterested. On a few occasions, Ben did fall asleep in Logan's bed after throwing him out in the middle of the night. Thankfully, Logan obliged by sleeping on the couch.

Luckily, I have a mom who will listen to my complaints and will analyze a situation to death with me. On the 7th day, during one such conversation, I reviewed everything and anything that could possibly be causing this sleeplessness. And it finally dawned on me - on the very day Ben stopped sleeping, we also decreased his Lamotrigine by 50 mg. Lamotrigine is one of the two seizure medications Ben takes daily. We were on week two of a five week process to eliminate this specific medicine.

Immediately, I called the doctor and by the next day, we increased the dose by 50 mg. Ben slept that night and has slept the last four nights. At this point, we are staying with this dosage, charting behaviors, having an EEG in two weeks and seeing the doctor in one month. I have no idea why this medication affects Ben's sleep patterns. Is it seizure related? Hopefully, the neurologist will be able to explain some of it.

In the meantime, we are all feeling human again.