Within two days, we have received great news about three things related to Ben:

1. When Ben's old tricycle proved too small for him, we started the process to purchase him a larger one a few months ago. Ben's new case manager, who has been on top of the process, called yesterday to say that it had been approved. By the end of January, Ben will have a new blue bike to ride around on. Woohoo!

2. Yesterday afternoon, Ben brought home a letter about where he will attend middle school next year. I visited the two schools closest to our home and one stood out as the best fit. I wrote a letter requesting this specific school, stating the reasons and also called a few people to let them know our preference. I was prepared for a long appeal process if Ben did not get assigned to this specific school. Looks like I can put down my battle axe - Ben was assigned our school of choice. Hallelujah!

3. Since 2013, I have been working to get an accessible bathroom for Ben. It has been a long road with many many twists and turns. Just this morning, I received an email from someone who has been working hard to get Ben this bathroom. The email confirmed that the bathroom will be built. I am meeting with an experienced designer next week who is donating her talents. She will review our plans from over a year ago and make suggestions. Yipee! 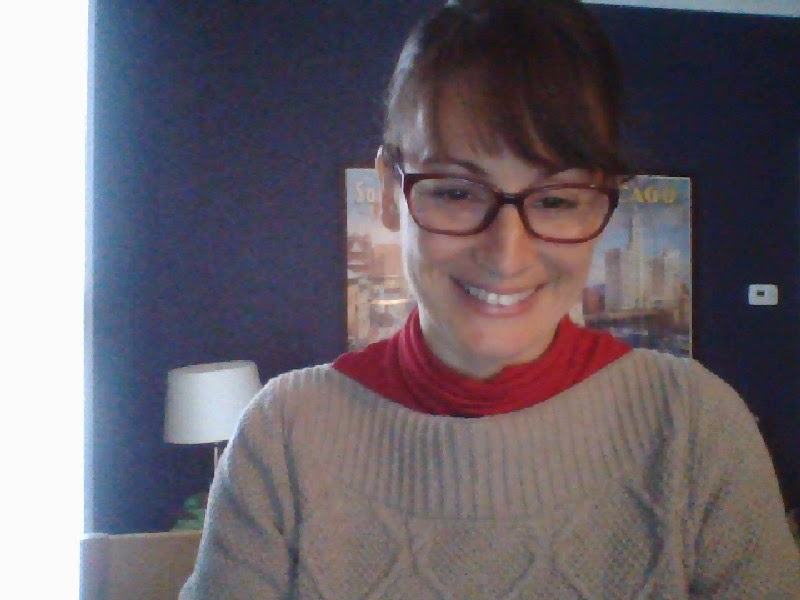 In the midst of all this news, I got my first pair of eyeglasses, which happened to have red frames. As I was driving down the road, sporting my new glasses, everything seemed brighter and more vivid. I am not sure if it was my aided eye sight or the weight of worry lifted off of me, but I felt good. Positive thoughts, forced patience and a teensy weensy bit of letting go seems to have paid off.