June 30, 2014
About three months ago, Ben stopped responding to his usual sleep regimen of 5 mg of melatonin at 7pm and a prescribed sleeping pill called Doxepin, at 11pm. He was wild with energy until midnight, crawling around the house, throwing Logan out of his bed, visiting different couches and cackling at his favorite artwork in the house. He was a wired mess and on many nights took off his clothes and pull-up, opened the fridge and pulled out foods to make a smoothie. 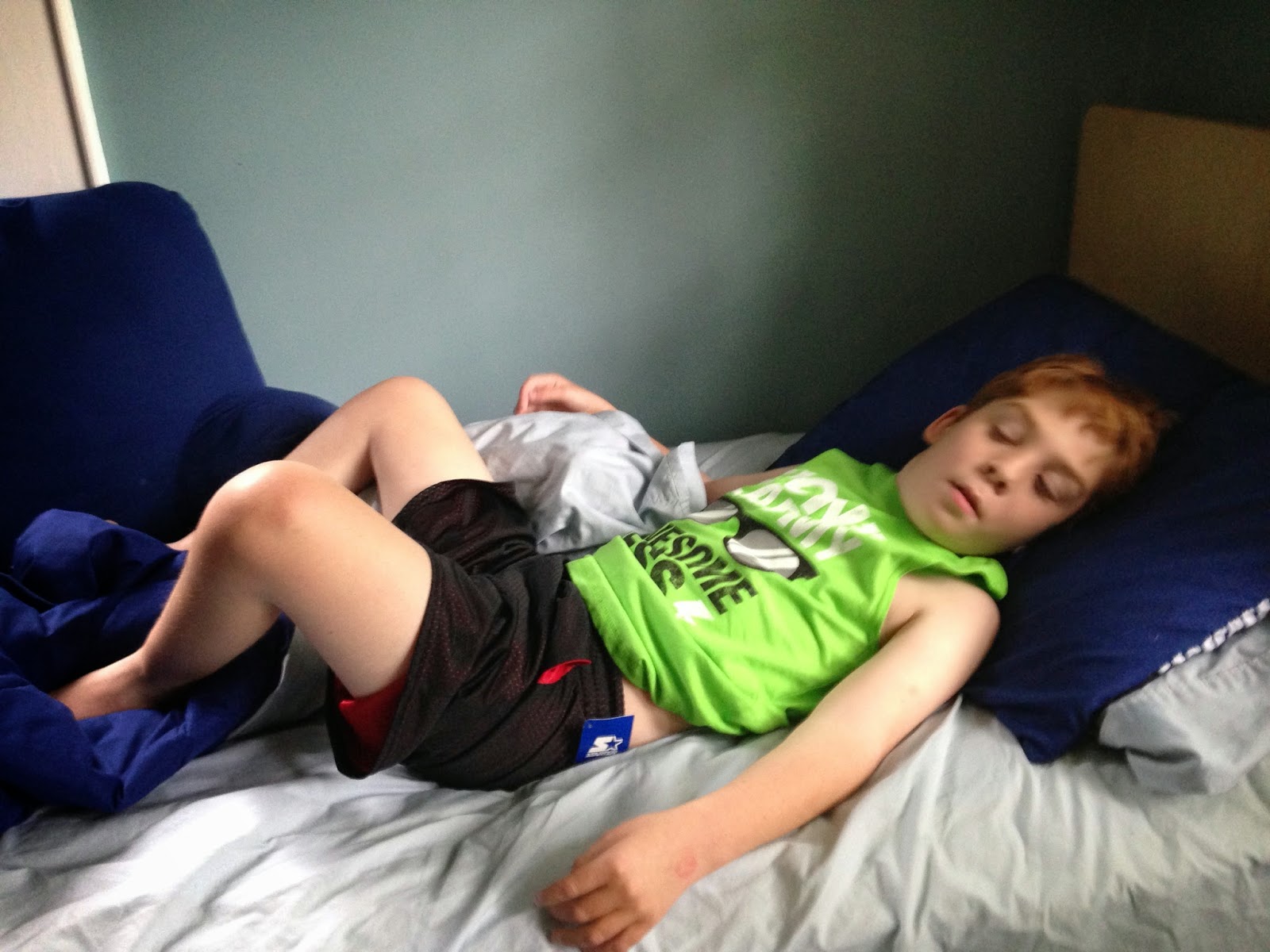 With the okay of the doctor, I increased the dosage on both the melatonin and Doxepin. It made no difference. I added herbal teas that promoted sleep, even trying different brands in hope to find one to do the trick. Nothing worked.

We were at our wits end.

I decided a detox was needed. No more melatonin, no more Doxepin. When I remembered, I gave him a tea, but that did not seem to have a huge effect on him, except adding to fluid that needed handling, if you get my drift.

After about two more weeks of this crazy behavior - and it was crazy - a friend suggested Benadryl. Oh how I had forgotten about my old friend, Benadryl. In the days before Doxepin, "Ben"adryll was the proclaimed miracle drug of our household. Ben's sleep issues are not new and we used Benadryl to get him to sleep when he was younger.

Benadryl worked for one night. Then it did not. I continued to give it to him for another week, but the next day he was grouchy, lazy and not much fun to be around.

I stopped the Benadryl. 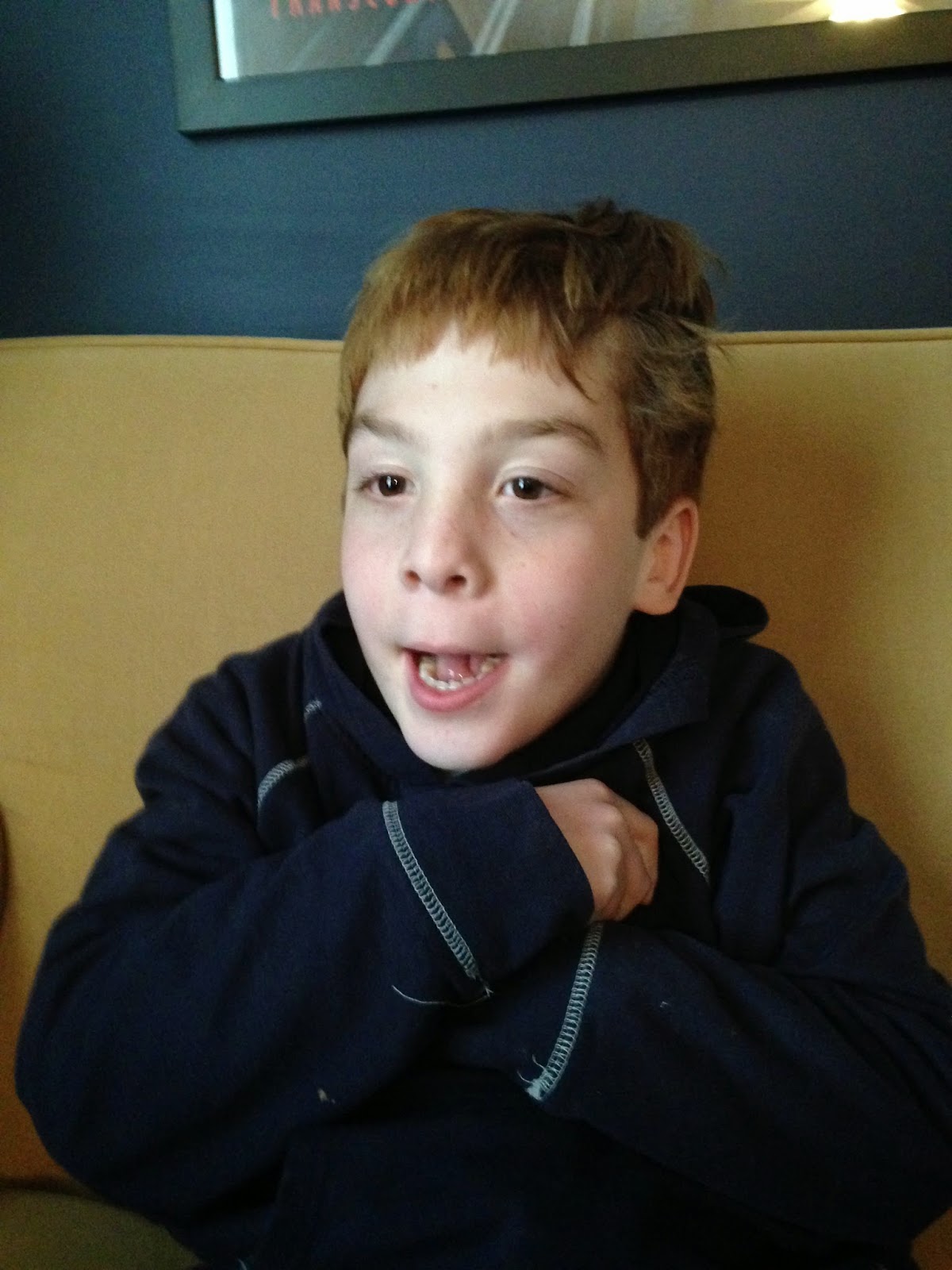 No melatonin, no Doxepin, no Benadryll, no sleep.